Equality California Votes is an independent political organization dedicated to electing pro-equality candidates to the U.S. House of Representatives, the U.S. Senate or the White House. We endorse candidates who have a proven track record of supporting civil rights and social justice for LGBTQ people and who are committed to advancing these goals in their capacity as elected officials.

Will you support our efforts to protect and expand our pro-equality majorities in Congress? 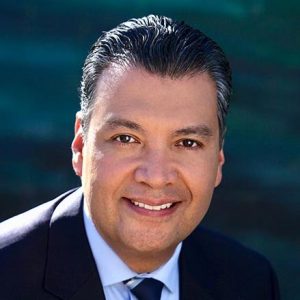 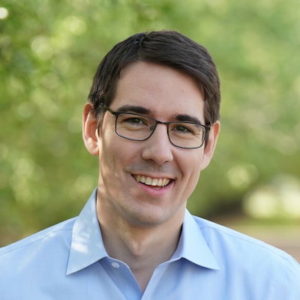 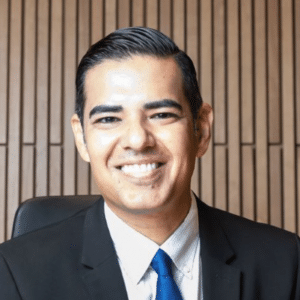 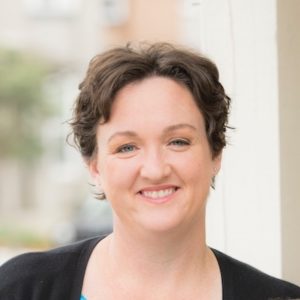 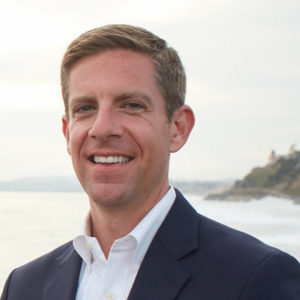 Paid for by Equality California Votes (eqca.org/EqualityCaliforniaVotes) and not authorized by any candidate or candidate’s committee.

Contributions to Equality California Votes are not tax deductible and will be used to make independent expenditures in connection with federal elections. Federal law requires us to use our best efforts to collect and report the name, mailing address, occupation and name of employer of individuals whose contributions exceed $200 in a calendar year.