Last week, the U.S. Senate Foreign Relations Committee held a hearing with Trump’s nominee to to be the next U.S. Secretary of State, CIA Director and longtime opponent of LGBTQ civil rights Mike Pompeo.  Every eye snapped open when Senator Cory Booker (D-NJ) asked Trump’s nominee for U.S. Secretary of State about marriage equality and whether he still believes that same-sex relations are a “perversion.”

“When I was a politician, I had a very clear view on whether it was appropriate for two same-sex persons to marry. I stand by that,” Pompeo answered, carefully saying nothing about his past references to “perversion.” Nor did he mention his opposition to marriage equality, the repeal of ‘Don’t Ask Don’t Tell’ or his opinion that it is “not ideal” for children to have same-sex parents.

In case there was any doubt that Pompeo’s views haven’t changed since his time representing Kansas in Congress, the venomously anti-LGBTQ Tony Perkins, president of the Family Research Council, said that Pompeo would be a “desperately needed agent of change” at the Department of State if confirmed. 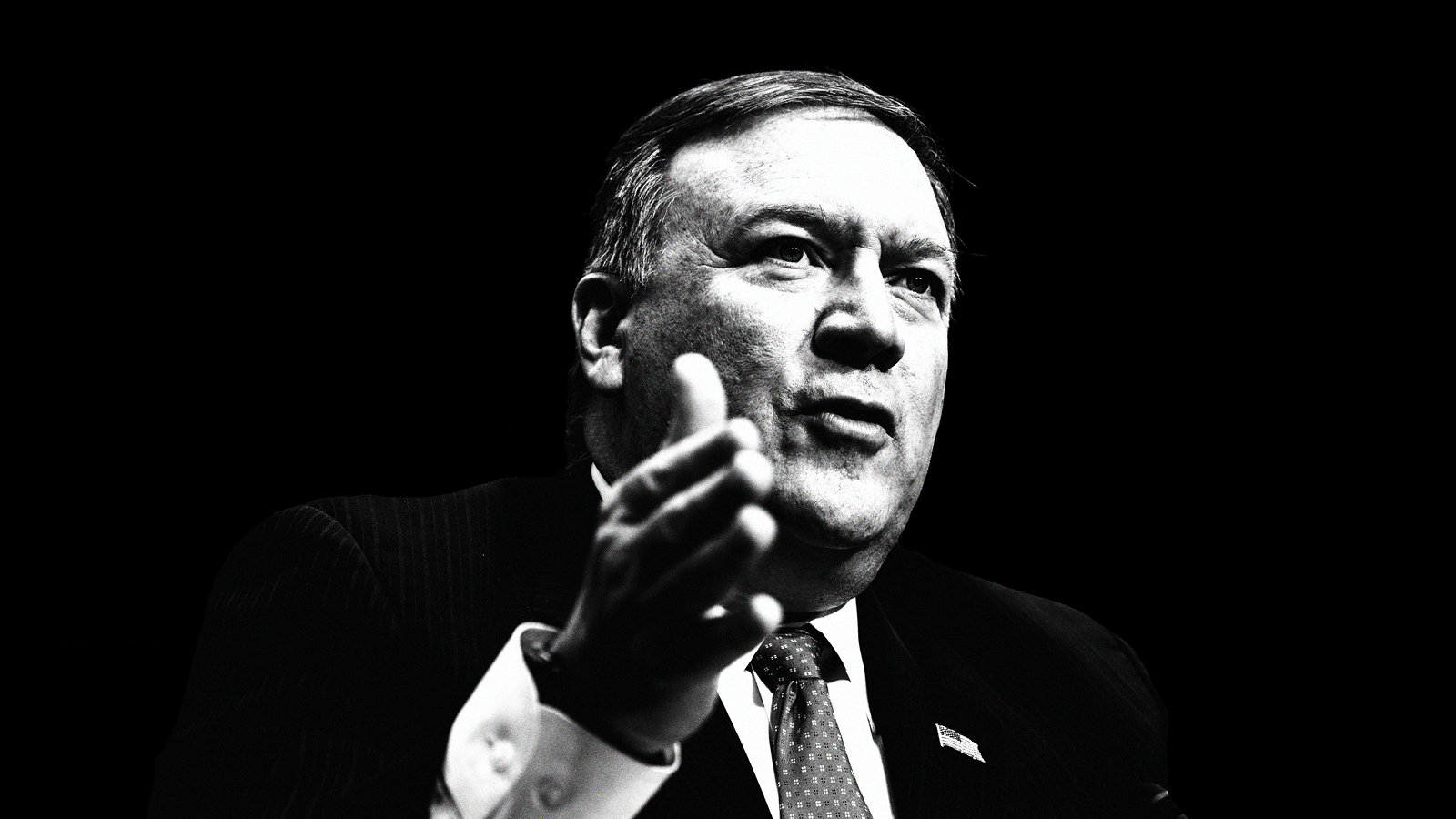 The role of the United States has long been anchored on moral leadership and the promotion of democracy, a free press and respect for human rights around the world. President Obama’s Secretaries of State used the position to promote equality and human rights for women, the LGBTQ community and both ethnic and religious minorities.

The Trump-Pence Administration, however, has stepped far away from this historic position. Instead, President Trump reacts to developments in foreign policy impulsively, personally and vindictively. Pompeo, who currently serves as Director of the CIA, seems highly unlikely to curb Trump’s worst instincts — much less a desire to become an advocate for human rights and LGBTQ equality around the world — or even for the hundreds of LGBTQ professionals who work for the State Department and USAID.

Accordingly, Equality California sent a letter to members of the U.S. Senate Foreign Relations Committee, urging them to vote against Pompeo’s nomination.

Last January, 14 Senate Democrats and 51 Republicans voted to confirm Mike Pompeo as CIA Director. But in the intervening months, Trump’s erratic and disdainful approach to foreign policy and diplomacy — and his recent appointment of human rights opponent John Bolton as National Security Advisor — have unnerved allies and emboldened authoritarian regimes.

At a time when Chechnya is forcing gay men into concentration camps, countries around the world continue to criminalize same-sex relationships and transgender and intersex communities face growing violence and persecution, we need a U.S. Secretary of State who is willing to stand up for LGBTQ human rights in public settings and behind closed doors.

Equality California is working with a wide coalition of progressive organizations to persuade members of the Senate Foreign Relations Committee to reject him as Secretary of State. If his nomination makes it to the Senate floor, we will continue fighting it all the way.