What is HIV-associated lipodystrophy?

Lipodystrophy is a term for abnormal changes in body fat that affect some people living with HIV (human immunodeficiency virus). The occurrence of lipodystrophy is strongly correlated with the use of early antiretroviral medications. It may involve either or both: 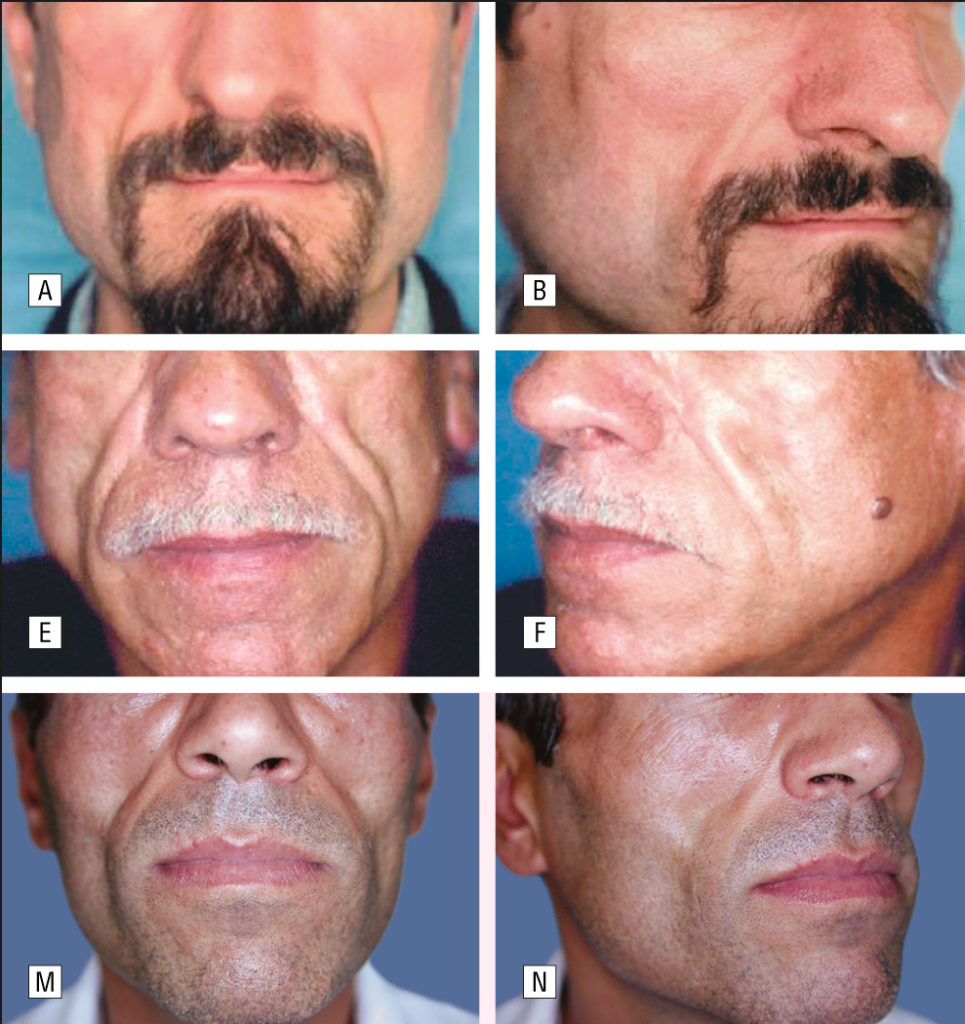 Fig 2. Example of significant lipohypertrophy in the upper back in an HIV-positive man receiving antiretroviral therapy.

How common is lipodystrophy?

The risk of developing lipodystrophy with current HIV treatment regimens is very rare. Some early antiretroviral therapy (ART) drugs, particularly stavudine (d4T, Zerit) and zidovudine (AZT, Retrovir) — which have not been recommended or commonly used in California since 2003 — are strongly correlated with HIV-associated lipodystrophy. The condition has declined along with use of those early ART drugs.

The exact cause is unknown, but according to the AIDSinfo, potential risk factors include:

What are the long term impacts/effects?

Lipodystrophy can have an dramatic impact on the quality of life of people living with HIV, causing both physical and psychological problems. Changes in body fat distribution, especially in the face, carries a social stigma and have been shown to cause physical discomfort and impairment, as well as psychological distress. Many fear that fat loss represents disease progression or worry that visible changes would lead to unintentional disclosure of their HIV status.

How do I get diagnosed?

Weight, size and body mass index are important parameters when evaluating lipodystrophy in people living with HIV; however, these criteria alone are not enough to distinguish lipoatrophy from wasting or lipoaccumulation from obesity.

Arm, neck, thigh, waist and hip circumference measurements have been used as markers of lipodystrophy. Although there is no precise value that reliably reflects the presence or absence of fat redistribution, some authors have employed waist to hip ratios greater than 0.95 in men and 0.85 or 0.90 in women as indicators of lipodystrophy. A weak correlation has been shown to exist between body measurements and the results of DEXA (dual energy x-ray absorptiometry) and CT (computed tomography) scans for evaluating body fat mass. Skin fold measurements obtained from the chest, biceps, triceps or from the shoulder, waist or gluteal regions can also be used to estimate body composition in patients with lipodystrophy.

Ask your primary care doctor or an HIV specialist about HIV-associated lipodystrophy if you believe you may be at risk. Depending on the procedure, the treatment would be handled by a dermatologist, plastic surgeon, or endocrinologist.

What are the available treatment options?

Is treatment covered by my insurance?

Under the California reconstructive surgery mandate, any plan governed by the State of California, including Medi-Cal and all California private insurance shall cover HIV-associated lipodystrophy and lipoatrophy treatment and all necessary procedures.

Which insurance plans do not cover treatment?

Insurance plans that are not governed by the State of California do not necessarily cover lipodystrophy and lipoatrophy treatment. For example, if you receive insurance through your employer based in another state, these treatments may not be covered.

In 2017, Senator Scott Wiener worked with statewide and national advocates, including Equality California to introduce SB 221, which would do the same in California. For a fact sheet on SB 221, click here. During the legislative process, it became clear that the issue with gaps in insurance coverage for lipodystrophy treatment was an administrative and awareness problem — not something that required a legislative fix.

For a detailed analysis of Senate Bill 221 and additional information on lipodystrophy, click here.

Following the 2017 Legislative Session, Senator Wiener and HIV advocates shifted their focus to increasing public awareness of coverage and treatment options for lipodystrophy. The goal of the awareness campaign is to make sure that patients know their rights when it came to insurance coverage, and physicians know that patients are entitled to insurance coverage for these procedures and treatments.